We are excited to announce that our first event of PMN (Persian Movie Nights) series will screen the documentary, Football Under Cover. This is a joint effort between NYPC, New York Persian Cultural Center, and Shirzanan Global, a voice for Muslim females in sport. The event will follow with a brief discussion about sports and women’s challenges in Iran.

About the film: An amateur female soccer team from Berlin goes on a nerve-wracking journey trying to carry out the first female soccer match in the history of Iran. The film was directed by David Assmann and Ayat Najafi and was released in 2009.
About the Shirzanan Magazine: Shirzanan Global is a developed version of the first women’s sport magazine in Iran, which was published between 2007-2009, and the only publication that focuses on empowering Muslim female through sport. Limited numbers of the magazine’s hard copies will be available at this event. Learn more about Shirzanan:
http://www.shirzananglobal.net/
When and where: Friday, April 24, 2015 at 394 Broadway, New York, NY. Visit the link below to get your ticket. Seats are limited.

Hand in Hand, We Celebrate Life 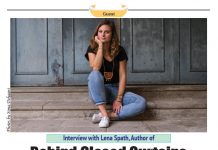 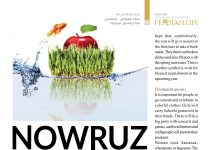 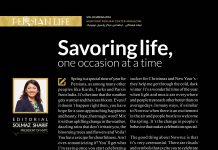