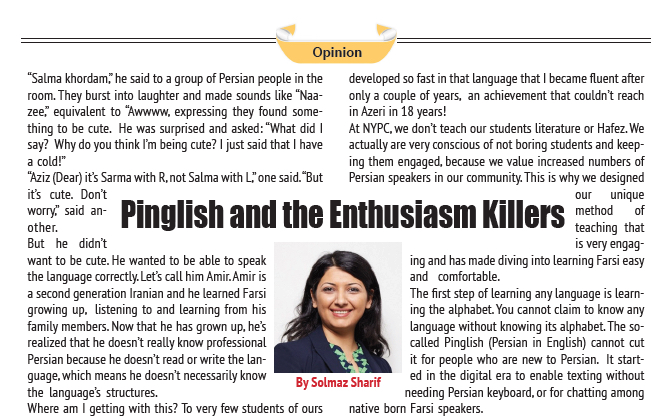 “Salma khordam,” he said to a group of Persian people in the room. They burst into laughter and made sounds like “Naazee,” equivalent to “Awwww, expressing they found something to be cute. He was surprised and asked: “What did I say? Why do you think I’m being cute? I just said that I have a cold!”

But he didn’t want to be cute. He wanted to be able to speak the language correctly. Let’s call him Amir. Amir is a second generation Iranian and he learned Farsi growing up, listening to and learning from his family members. Now that he has grown up, he’s realized that he doesn’t really know professional Persian because he doesn’t read or write the language, which means he doesn’t necessarily know the language’s structures.

Where am I getting with this? To very few students of ours at New York Persian Center (NYPC) who start super excited and energetic about learning Farsi, sometimes after a few classes find themselves in a situations where their Persian friends or family members kill their enthusiasm with negative comments such as: “Why do you learn the alphabet! You don’t need it! Learn only conversation!” 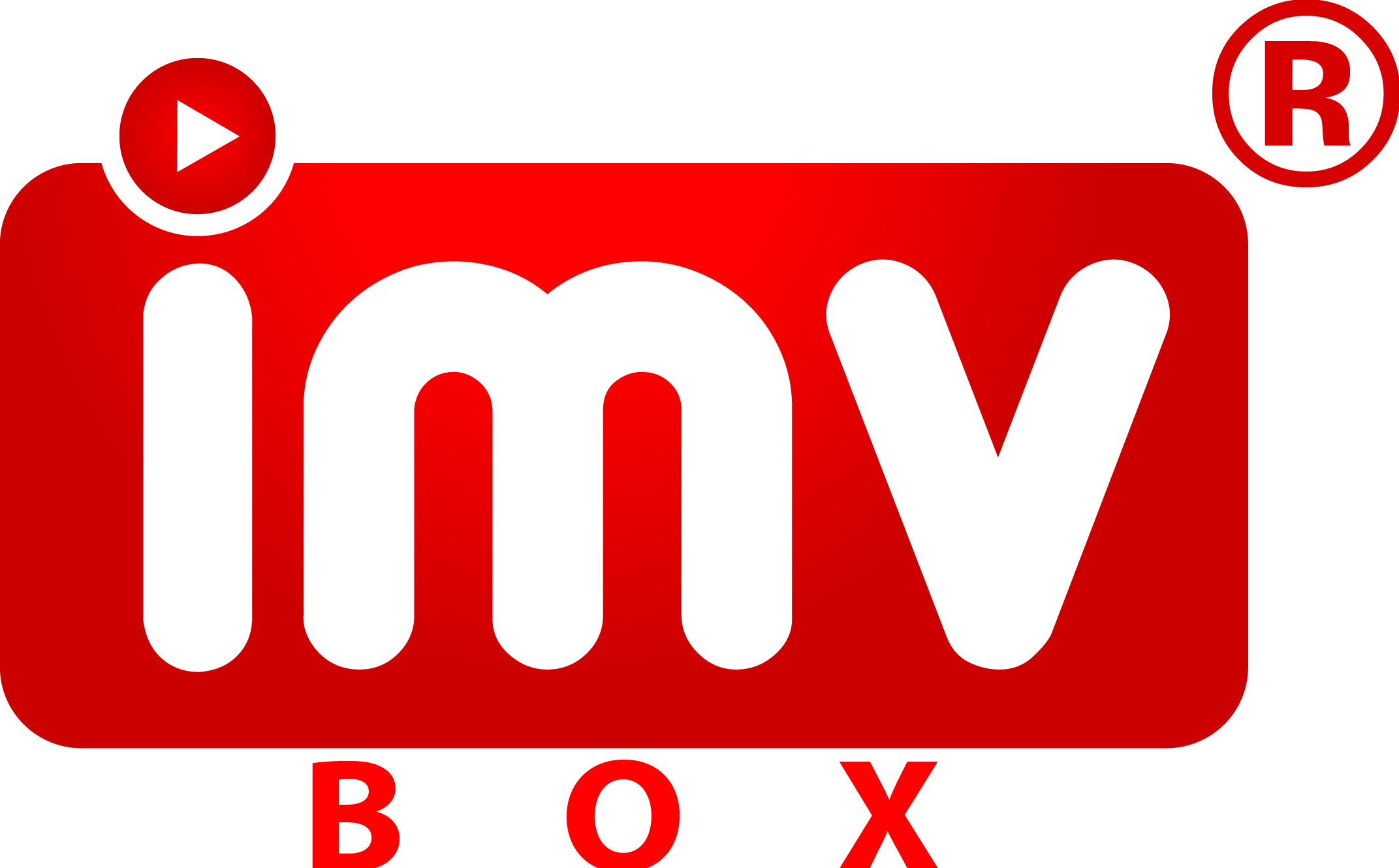