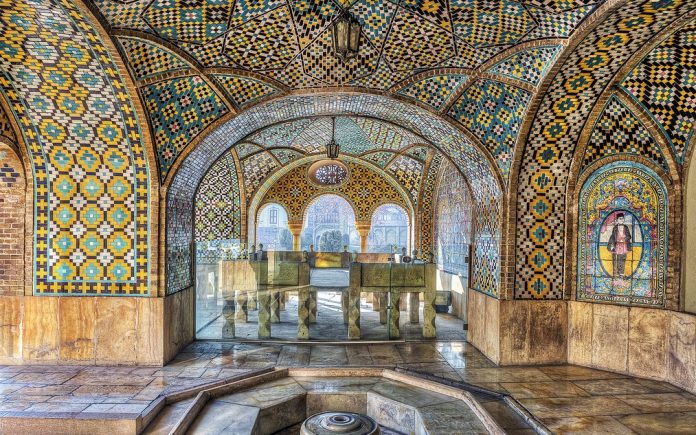 Golestan Palace pronounced “Kakheh Golestan” is the former royal Qajar complex in Iran’s capital city. One of the most magnificent palaces in the world, the Golestan palace is a historic monument that graces the city of Tehran. It is the oldest and still the most attractive centers of Tehran’s tourism. It is a former royal Qajar complex which has gone through many renovations and is emblematic of Tehran’s various architectural styles. Built during the Qajar era, this palace displays a blend of Persian crafts and Western architectural influences. Surrounding this grand palace are gardens, pools and many such beautiful wonders. Built in 18th century, this palace has left many artists of Iran inspired and wonderstruck.

The Palace is all that remains of Tehran’s Historical Citadel (Arg) which once glittered like a jewel. This historical Arg was built at the time of Shah Tahmasb I in Safavid period. It was reconstructed at the time of Karim Khan Zand and was chosen as the venue of the royal court and residence at the time of Qajar Kings. Nassereddin Shah introduced many modifications in Golestan Palace buildings during his reign.

During the Pahlavi era (1925-1979) Golestan Palace was used for formal royal receptions and the Pahlavi dynasty built their own palace at Niavaran.

The construction and development of the Golestan Palace complex dates back five centuries, concurrent with the growth and expansion of Tehran as Iran’s capital. The building complex has been built and modified during four different dynasties: Safavid, Zand, Qajar and Pahlavi. 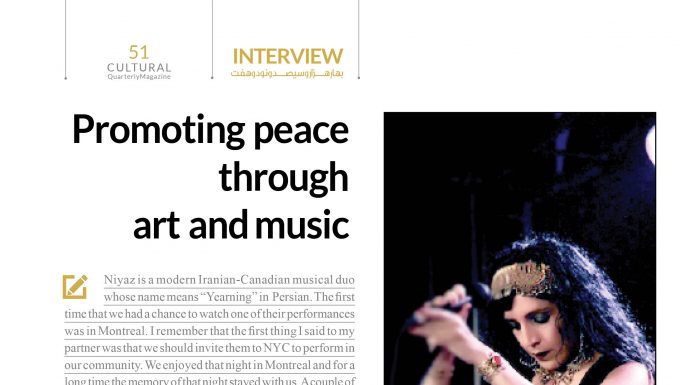