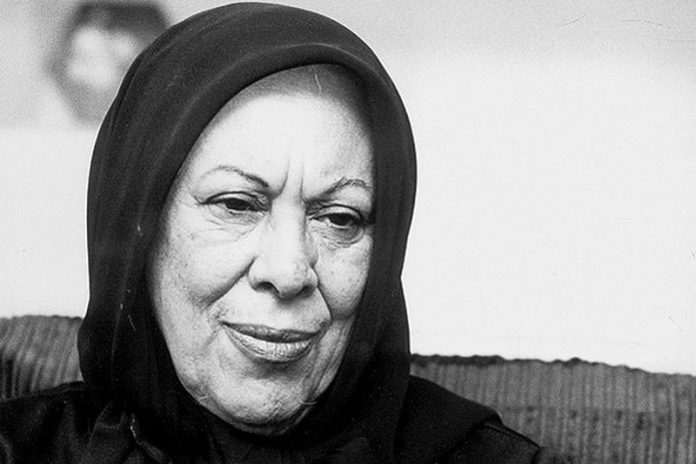 Iranian people have a deep love of poetry and literature, so it is fitting that some of the most famous writers come from Iran. Whether they are more classical or contemporary authors, each bring a unique perspective to shed light on the country and its culture.

Born in 1921, Simin Daneshvar is credited with many firsts as a female writer in Iran: the first novelist, the first to publish short stories and the first to translate her work. Her husband was the famous writer, Jalal al-Ahmad, who she is said to have influenced greatly. Her collection of short stories, Atash-e Khamoosh, gained her some recognition, but her greatest work was above all Suvashun, the story of a family in Shiraz and their struggles during the Second World War. With the 1969 publication of Suvashun, she was celebrated as a modern Iran’s first female novelist, and her prose still is admired for its realism.

Simin Daneshvar, an iconic figure in contemporary Persian literature, passed away on Thursday in Tehran after being hospitalized for ten days with influenza. She was 90 years old. For six decades, she was considered among the leading figures of the Iranian intelligentsia. In an irony of history, the first Iranian female author died on International Women’s Day. She is survived by more than 400 Iranian women authors and scores of female journalists and bloggers. For them, she was the first to pave the way. 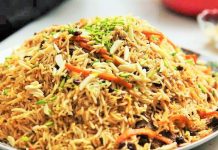