New York Persian Cultural Center is founded by Solmaz Sharif, an Iranian-American journalist. She has been living in NYC since 2007 and she started NYPC to introduce her region’s culture to fellow New Yorker. Email: solmaz@ nypersiancenter.org 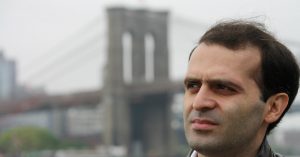 Roozbeh Mirebrahimi, Co-Founder, COO and CFO of NYPC. He is a journalist who has served as a reporter, editor, editor-in-chief and writer for multiple print and online publications in Iran and the United States. As an analyst and Iranian expert, he has often been quoted or featured by New York Times, Wall Street Journal, CNN, Voice of America and other media sources. In addition to his journalistic background, he is also a researcher that was published several books. Roozbeh is also a licensed NY Tour Guide that speaks Persian and wrote the only NYC Tourism Guide for Persian speaker. 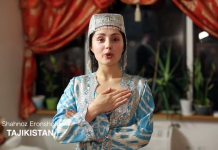 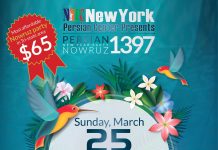 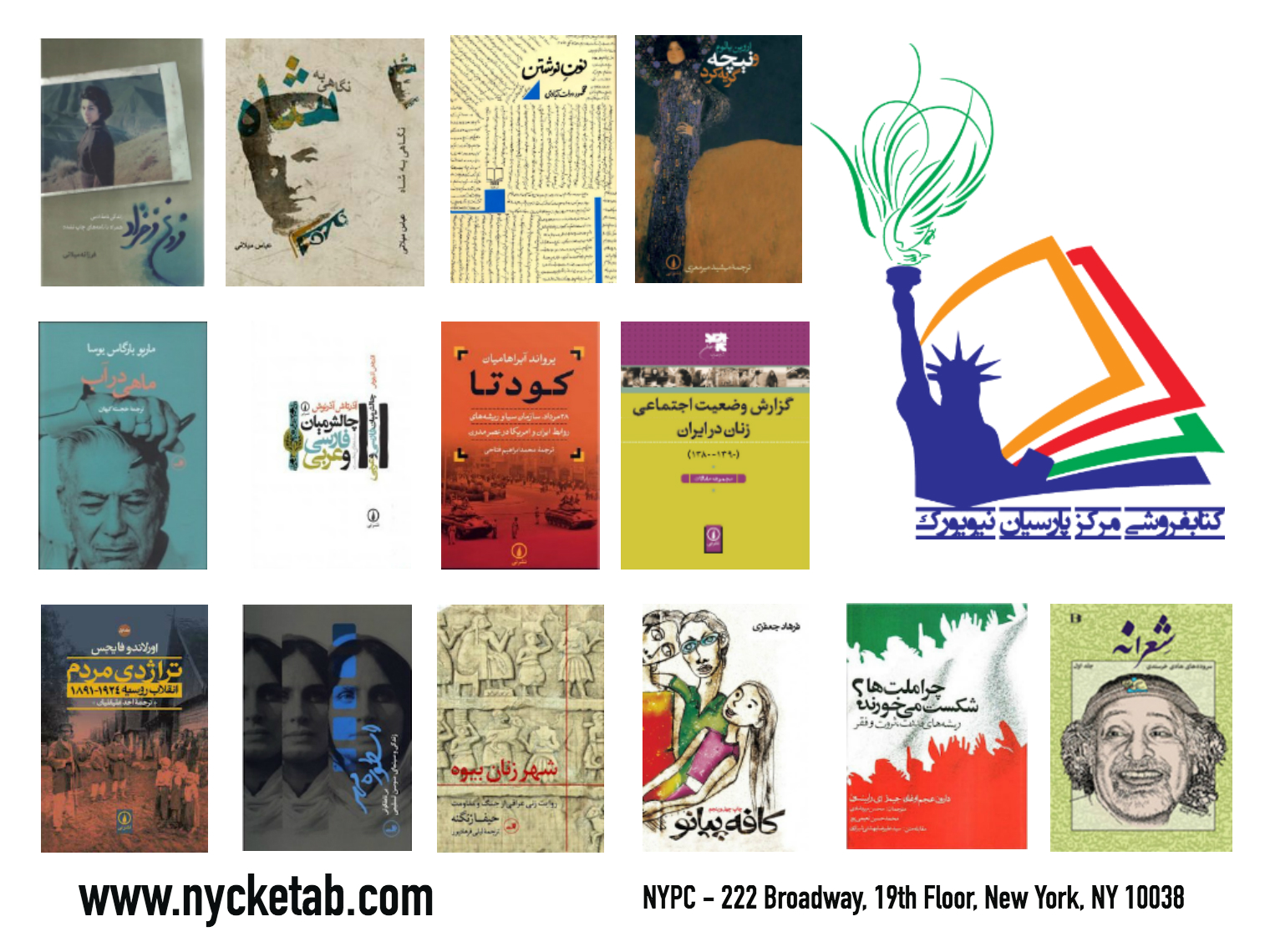